Please fill out the form below & someone from our team will be in touch with you. 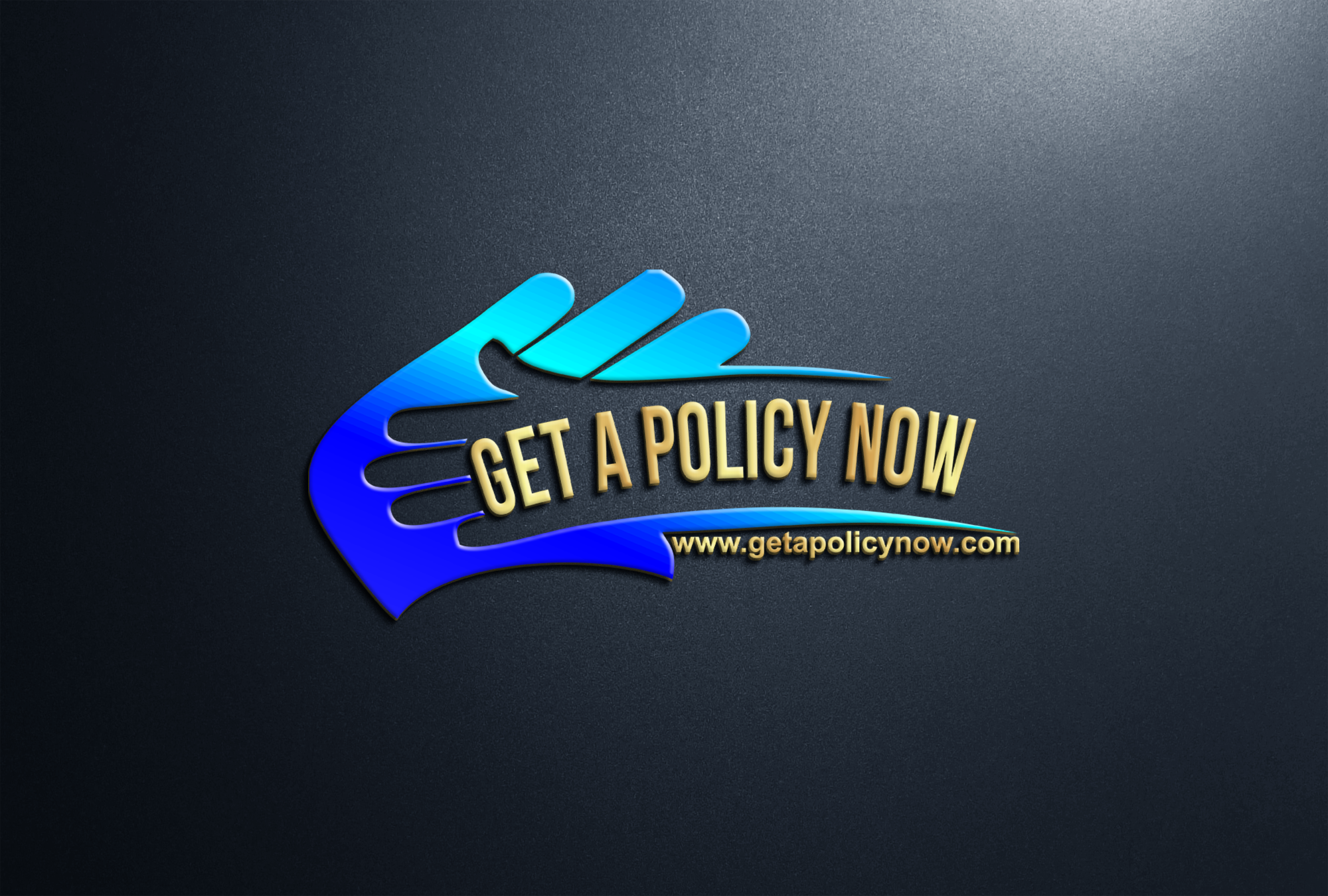 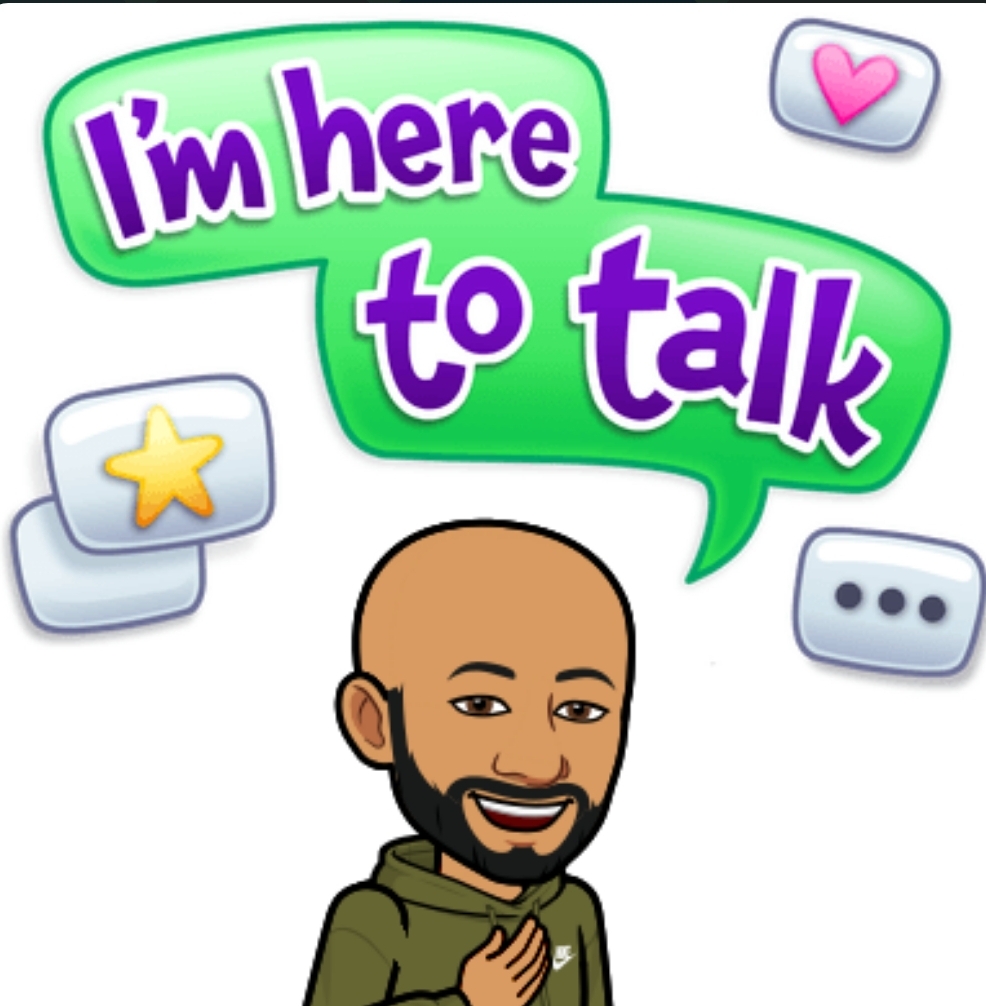 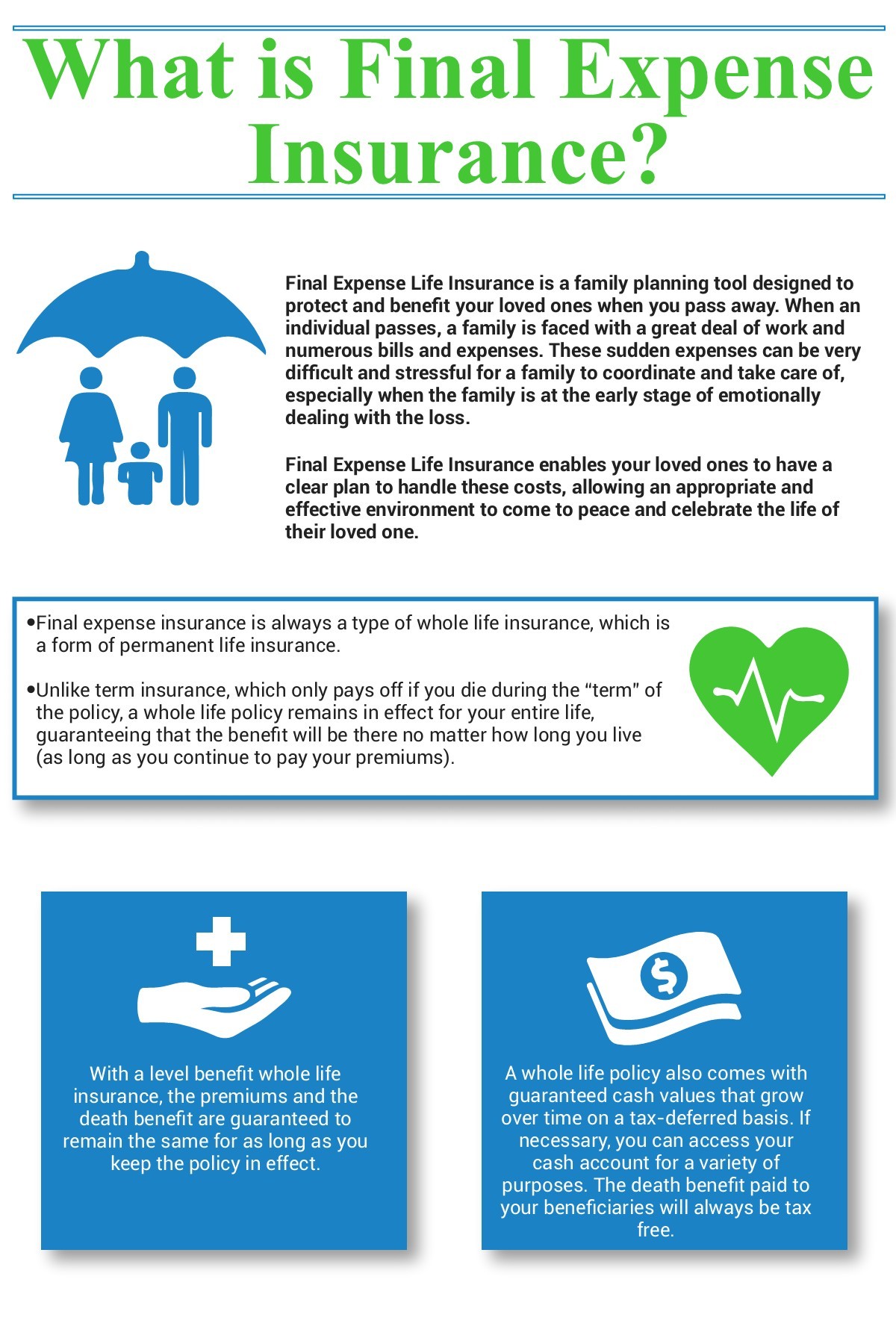 Final Expense and Whole Life are the same. Final Expense Plans differ by offering you the ability to apply and be approved without a medical exam. We will determine on our call if these plans are right for you. 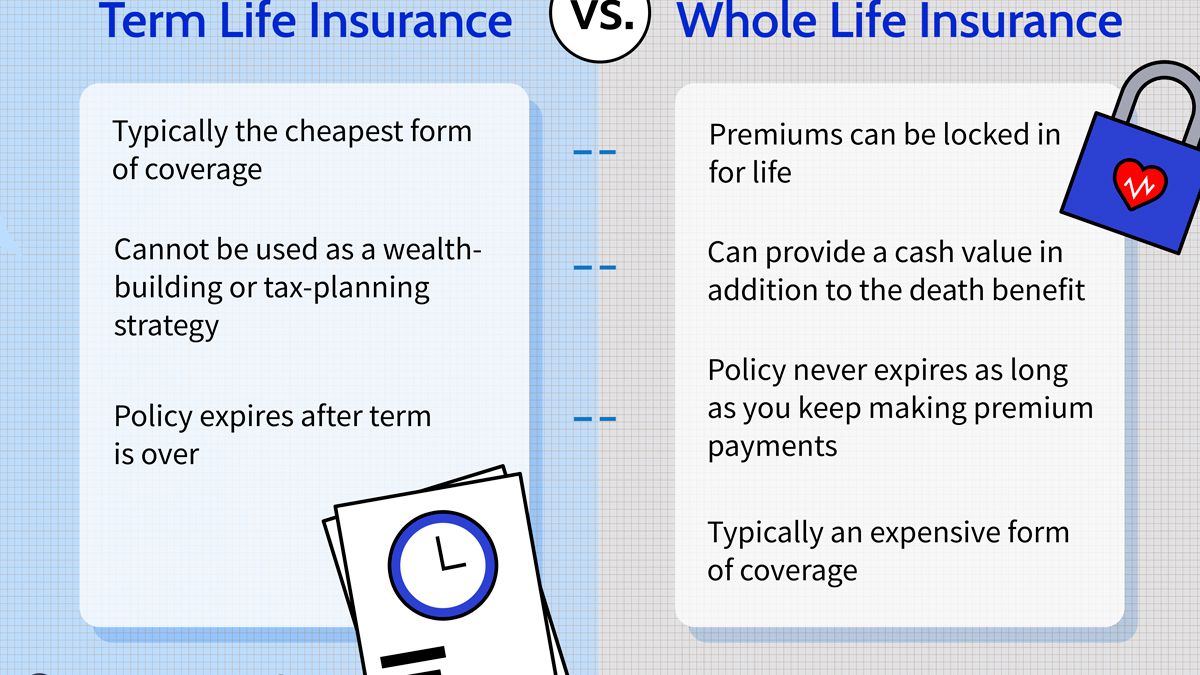 Term life insurance provides a guaranteed death benefit only if the insured person dies during the term, or the period of time the policy is in effect. Typically, that’s anywhere from one to 30 years or until a specific age. Term life insurance tends to be much cheaper than whole life coverage because term policies do not have a cash value component and may expire without paying any benefits.

Whole life insurance is a form of permanent life insurance that covers the person for their entire life, rather than for a fixed period of time. Whole life pays a guaranteed death benefit and has a cash value component that the policyholder can borrow against or withdraw under certain conditions.

Most people get final expense insurance to cover funeral and burial costs, medical bills, credit card debt, and other end-of-life expenses. You can also choose to add protection to cover terminal illness and take advance payments for treatment or medical bills. Funeral expenses are getting higher and higher each year. In 1960, the average cost of a funeral without a vault was just over $700. In 1985, that number rose to $2,737, in 2014, the average cost was more than $8,508. While this is the national average today it does differ from State to State. Today in Florida the average cost of a funeral is just $6,500 while if you are in the New Jersey you are looking at $10,500 for a funeral. And the costs only continue to rise!

*It is so much easier to have a plan in place that will cover these cost when the time comes.

*Get A Policy Now and Avoid the Surprise of Life being as unpredictable as these rising cost. 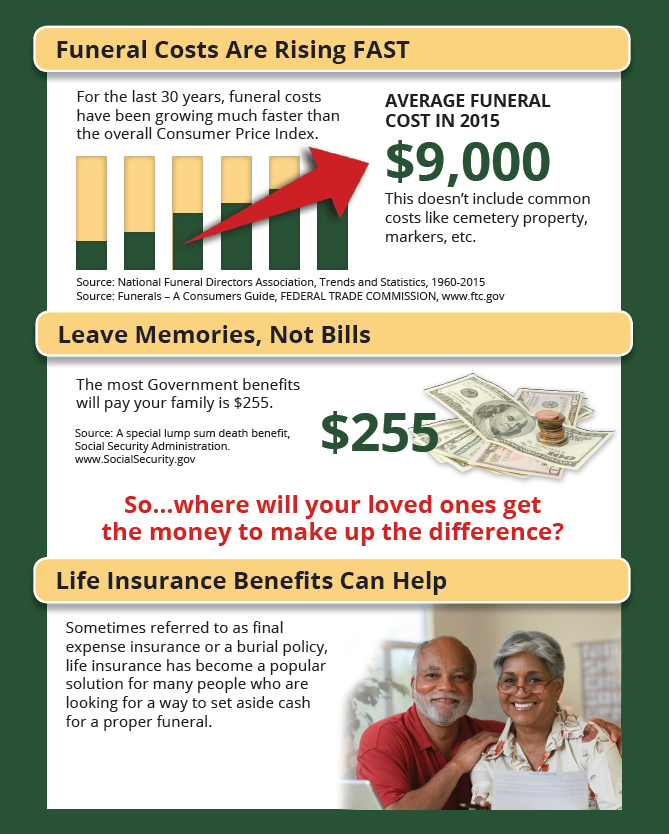 Seniors on a fixed income who need affordable plans like the ones we have available for Final Expense? I know you do not want to leave your children or grandchildren with stress and debts.

We have the coverage you need! 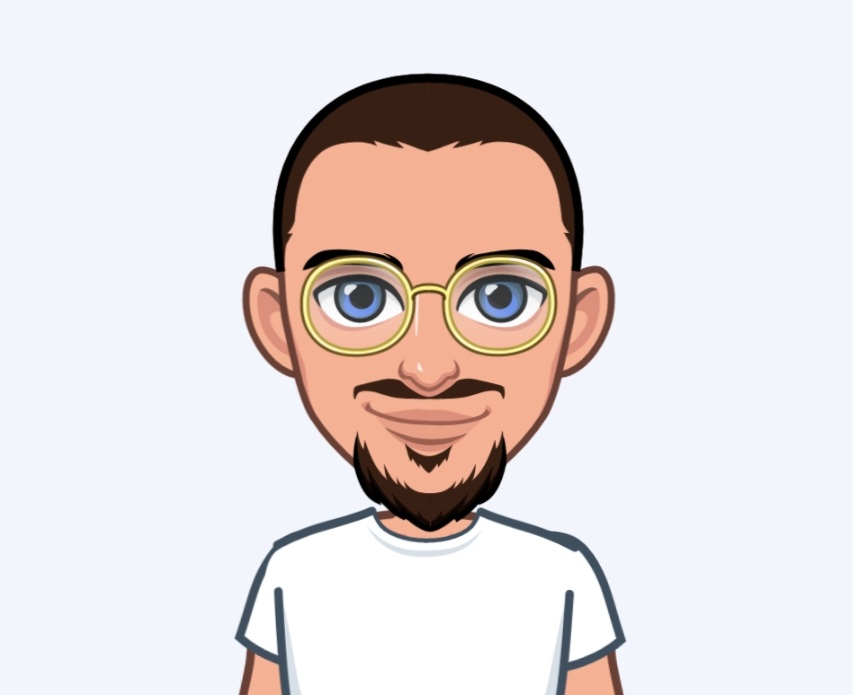 Even though I have coverage through my job I realized I needed my own plan in case the job was no longer available ( i could quit and they would keep the policy and say good luck) so I reached out to them and got a whole life plan now while im young and it didnt cost as much. Great rate and great Agent! 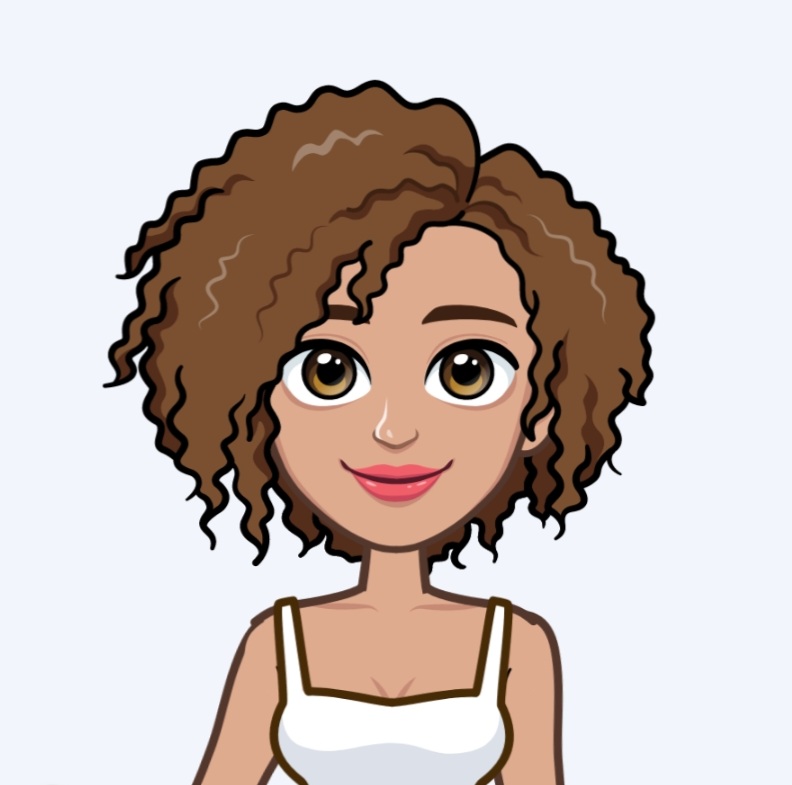 Working with King and was such an easy process. He's very knowledgeable and explained each policy so that I could make the best decision for me. Knowing that my family is covered guves such peace of mind 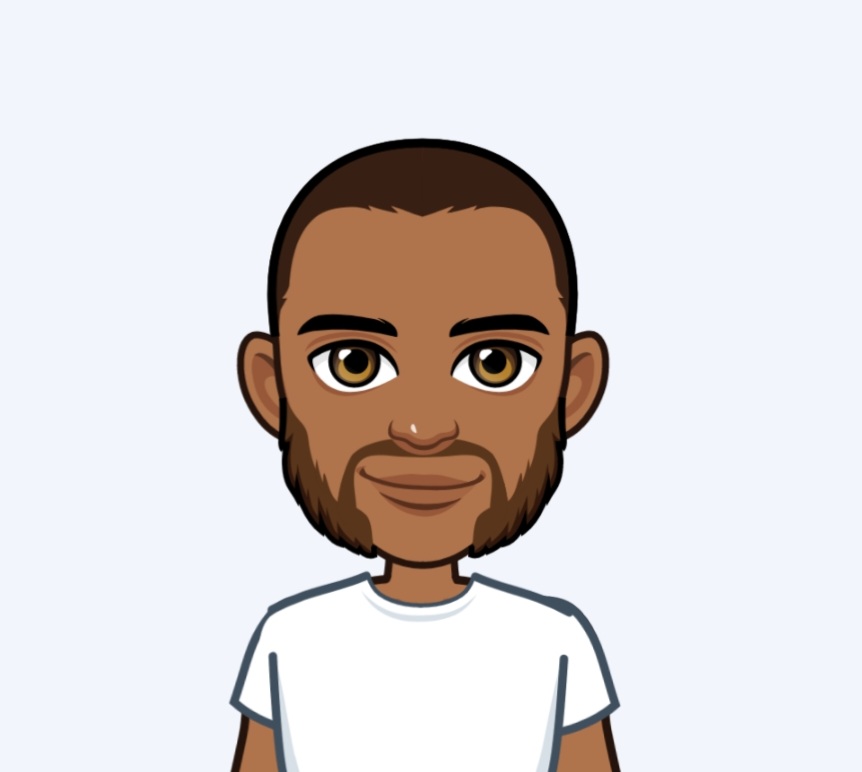 The best experience I have had with a "salesperson". I use the quotations because he didn't "sale" me, he asked me what I wanted. He listened to my concerns for my family and found me the plan i thought made sense and advised me on its value... I will never use anyone else but Get A Policy Now! 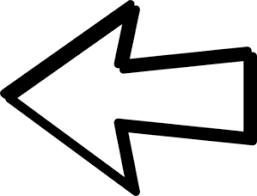